We're pleased as punch to announce the release of our latest record - Chapter Three. Twelve new Legal Matters songs featuring the drumming of Donny Brown and artwork by Rachael Barlock.

The record covers all sorts of stuffs - pandemic, Trump, honesty, affliction and affections - seriously all over the map. 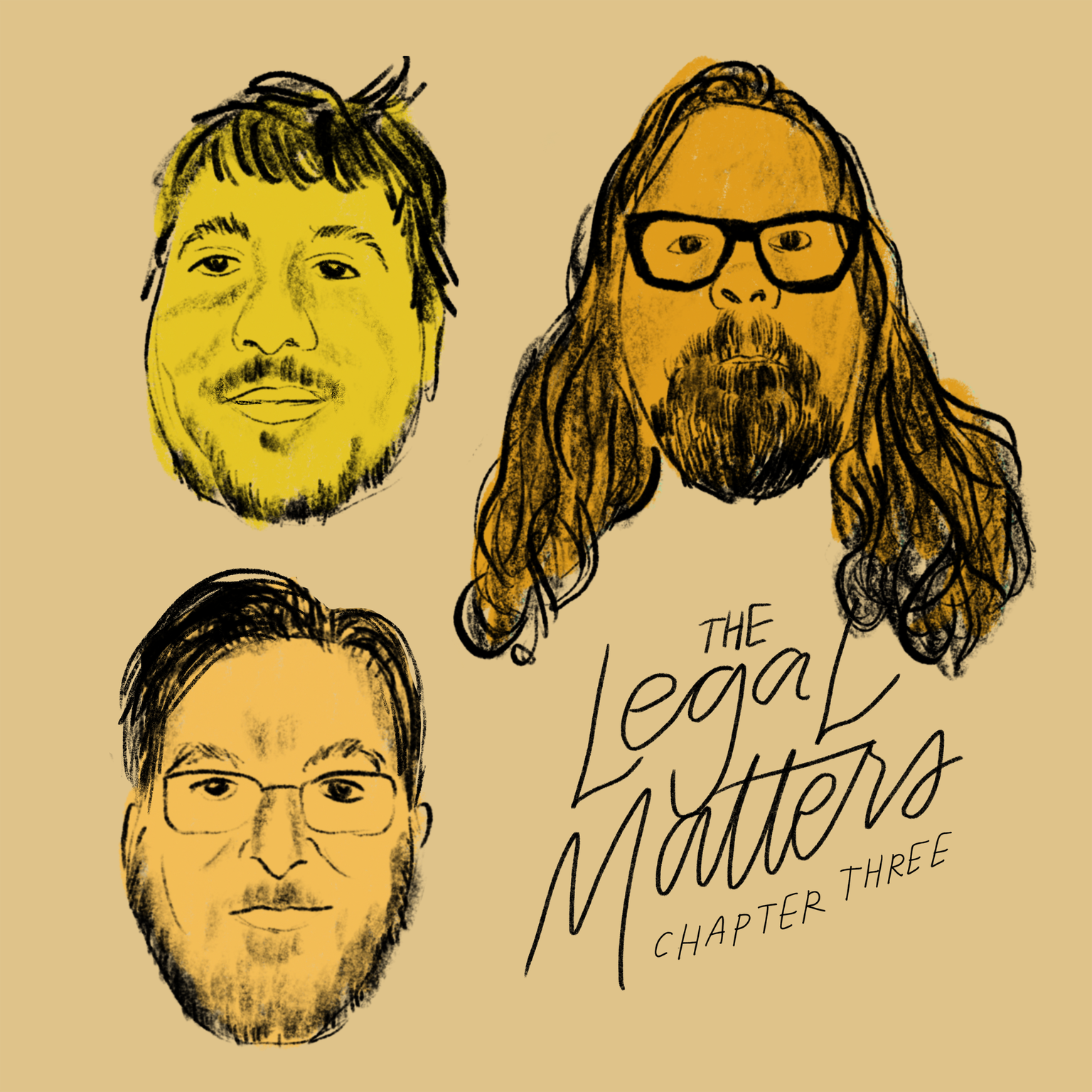 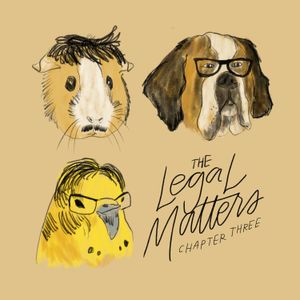 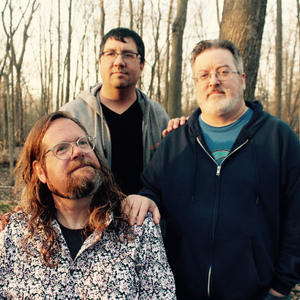 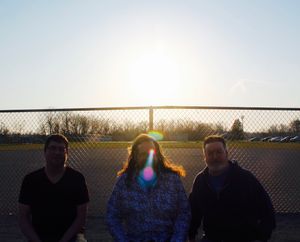 Have a Happy New Year from the Legal Matters!

Happy Holidays from the Legal Matters.

The LP will have 10 additional bonus tracks- featuring a "Vocal Only" mix of the whole record.

Watch the Omnivore trailer and our newly released "I'm Sorry Love" video- both below- and pre-order the format of your choice!

Also -Good news - you can download a free EP - An Intro...(Noisetrade) - featuring the lead off track on Conrad- "Anything" as well as an unreleased cover of a great Teenage Fanclub song and two songs from our first record (still available on stunning 180 gm LP's).

or perhaps take in the lyric video for "Anything"

Well kids...2014 is in the books. The masses have spoken and accolades have been handed out.

Pop Goes Crunch – Top 20 Albums of 2014- The Legal Matters #1 - The Legal Matters’ self-titled “debut” grabs the top spot on my list. Its combination of incisive songwriting, beautiful production, memorable melodies and the best vocals of the year (particularly, of course, those sublime harmonies) propelled it to the top of the class.

Popdose – 2014 Picks – A Plentiful Year - Power pop of the year with a capital “P”.  This Michigan trio burst forward with an album filled with hooks, riffs, harmonies and glistening production in the vein of Big Star, Badfinger and (naturally) The Who.  Another album not to be missed at all.


Welcome to the Legal Matters home!  We're back!  Our debut record has been re-released worldwide by Jem Recordings, you might even be able to find it at your local store now!  But in meantime, our online home is back online and you can find cd's/lp's and more right here!

Sophisticated and ambitious - 4 out of 5 stars! - All Music Guide

What The Legal Matters have done is recognize the recipe for a great power pop song: Take an inventive set of chords, sing a hummable melody over it, and layer it with harmonies. Lather, rinse, repeat. - Hook & Harmony

The Legal Matters is an album that renews my faith in modern guitar pop and has re-awakened my desire to track down every worthwhile Power Pop album that I may have missed over the last 20 years.  But will they be as good as this?  I seriously doubt it. - Discussions Magazine

The Legal Matters is the best long-player I have heard so far this year. It is hard to imagine anything coming out in the second-half of the year to eclipse it. - Pop That Goes Crunch

One of the best melodic pop albums of this or any other year. - Pure Pop Radio