The Legal Matters are made up of equal parts Chris Richards, Andy Reed and Keith Klingensmith.

Below you will find links to the bands other musical endeavors near and dear to their collective hearts.

Andy's a student of the Beatles, Beach Boys and Harry Nillson and with his band An American Underdog - Reed continues to write and record songs with classic feel and an emphasis on melody and harmony. Andy also runs a studio out of Bay City Michigan - Reed Recording Company. 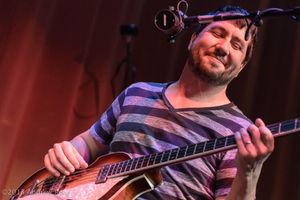 Chris has spent the last ten years honing his pop creations with his band The Subtractions. In this time they've released three essential pop records in Mystery Spot (2004), Sad Sound of the Summer (2009) and Get Yer La La's Out (2011). The Subtractions have perfected pop with a punch. Coming in 2014 (summer) Sugarbush Records (UK) will be releasing an LP only release of tracks from Mystery Spot and Sad Sounds - entitled Chris Richards and the Subtractions - A Smattering of Mystery and Sound. 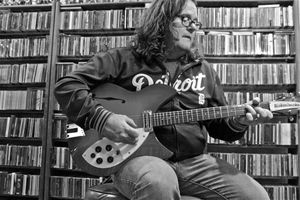 Keith and Chris started out playing in local legends- Hippodrome in the mid 80's. After the band dissolved by 1990 - they formed the pop project know as The Phenomenal Cats and released an EP in Sweden called Seagirl and Five Other Dogs (96). Keith spends the rest of his time manning the incredible Futureman Records pop label (keeping pop masterpieces alive digitally for the ages). 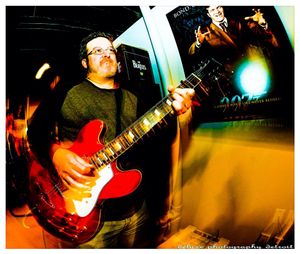